"The Fallen Soldier" video by Prager U

"The Fallen Soldier" Five-Minute Video from Prager U can be viewed here .

Good afternoon. The following is information about our Virtual Memorial Day Ceremony that will be broadcast live 11:00 AM, Monday May 25 from City of Asheville Live You Tube Channel. The flyer for the event is attached below. The channel can be accessed at the following website, and clicking on the video at the top of the page marked “Live Now” for the live event.

The program will consist of the following and last about 40-45 minutes:

· The National Anthem will be sung by Ric Ledford, USMC, Followed by the Pledge of Allegiance led by Ted Minnick, US Army, Vietnam

· Our next presenter will be Stephanie Young, Director, Charles George VA Medical Center

· The Keynote Speaker is Anne Adkins, Gold Star Mother whose Son, Matthew, made the ultimate sacrifice in Iraq.

· There will be two readings from the Brothers and Sisters Like These Veteran writing group (Ron Toler, USAF Pilot, Vietnam; Issac, Son of Tommy Cannon, US Army, Iraq will read a Memorial Day tribute)

· Followed by the playing of taps by Ric Ledford which will then conclude our ceremony.

Space Force, We Have a Seal 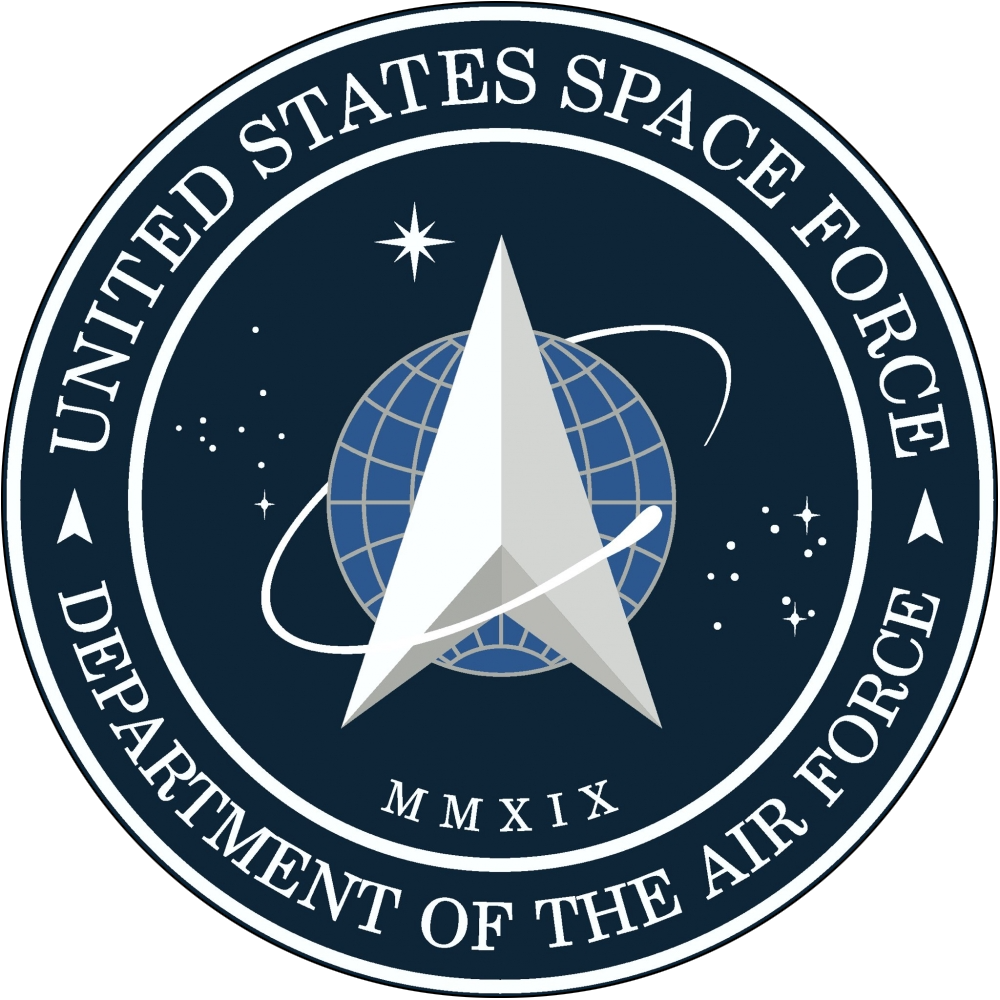 President Donald Trump on Jan. 24 unveiled the first official Space Force seal, an early step in the new service’s attempt to craft its own culture.

The seal features an arrowhead symbol over a globe, encircled by a stylized design of an orbit around the Earth. Twenty-three stars adorn the black background, and along the bottom runs year 2019 in Roman numerals: “MMXIX.” (continue reading...) 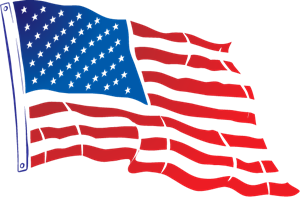