Donna graduated from Texas Women’s University in 1980 with a BS in Occupational Therapy (OT). She was a practicing therapist when she received a direct commission into the USAF in 1985, serving in the U.S. and Germany and leaving the service in 1992. She retired from OT after a 23-year career in 2003, worked briefly for Sunrise Senior Living and the Department of State before starting a second career with the U.S. federal government 2005-2016, serving in the U.S., the U.K., Jordan, Egypt and Iraq. [more...] 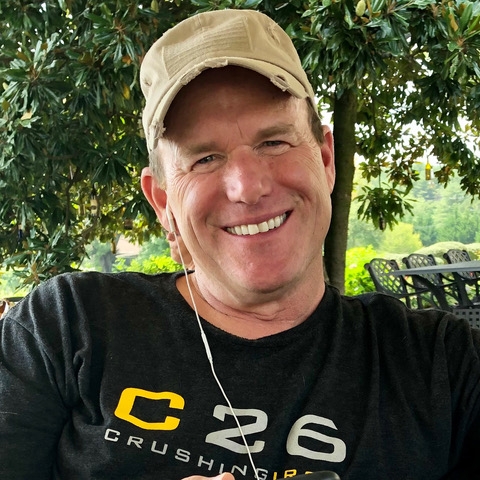 Steve received his commission from the Army ROTC program at the University of Wisconsin - Madison in 1986. He went on to complete Initial Entry Rotary Wing training and the AH-1 aircraft transition course in 1988. Steve then served in various Attack and Lift Battalion unit level positions from Platoon Leader through Battalion Commander in the Wisconsin National Guard, with a number of overseas assignments from Central America to the Middle East. Steve was also a full-time National Guard Soldier and [more...] 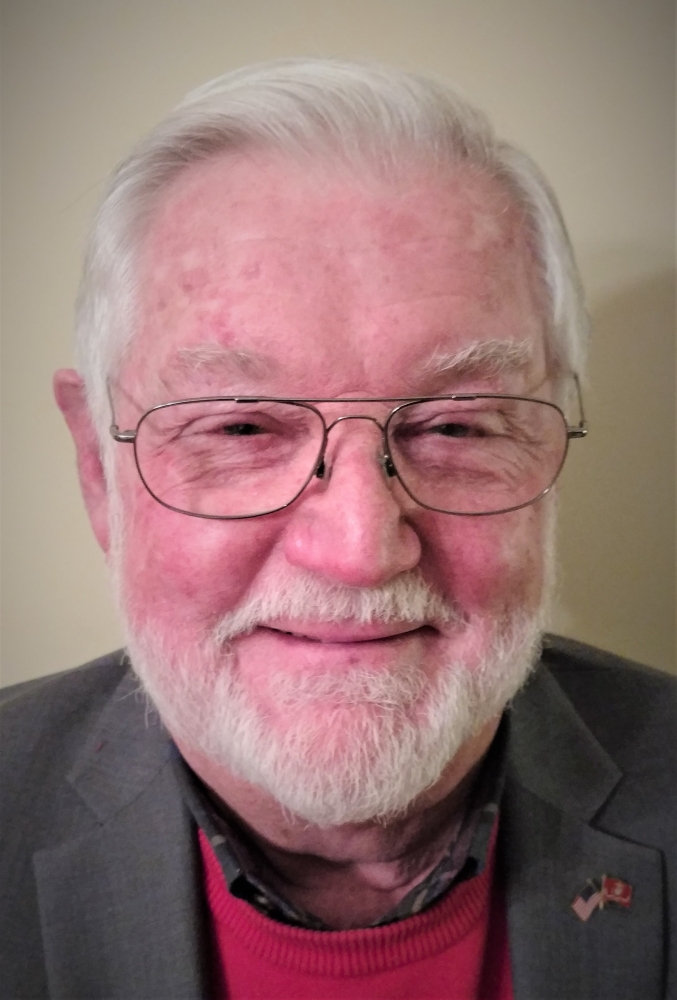 Bob joined the USMC Reserve in 1956, while in high school on Long Island, NY. After graduating, he entered active duty and rose to the rank of Staff Sergeant. During the first of two tours in Vietnam, he was commissioned a 2d Lieutenant (Temporary) due to the Corps’ need for additional officers. Later, as a Captain, he reverted to Gunnery Sergeant. His final assignment was as the Sergeant Major of 2d Recon Bn, 2d Marine Division, having served in all of enlisted ranks as well as Second Lieutenant [more...]

Mike was commissioned via ROTC from the University of Miami in 1970 and served two years of active duty as an Armor Officer. After active duty, he was assigned to the 3220th US Army Garrison (USAG) in West Palm Beach, Florida, and later the 7/9 Field Artillery 8” (203) SP Battalion (USAR). During these assignments, he became branch qualified in the Adjutant Generals Corps, Transportation Corps, and Field Artillery. During Operation Desert Shield/Storm, the 3220th was mobilized and assigned to the [more...]