Patrick was born in Manhattan and grew up in Lake George, NY in the middle of the Adirondack Mountains. He graduated from Lake George High School in 1975 and attended Siena College in Loudonville, NY. He enlisted in the U.S. Marine Corps in 1977 and was elected for the Enlisted Commissioning [more...] 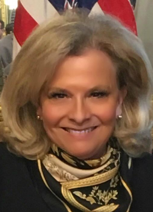 Vivianne is the widow of LtCol Richard "Rich" Wersel, Jr. USMC, who served in Operation Iraqi Freedom I and II and died on active duty at Camp Lejeune in 2005. She was instrumental in changing the SGLI and Death Gratuity (SA 1376) policy so that all active duty surviving spouses are [more...] 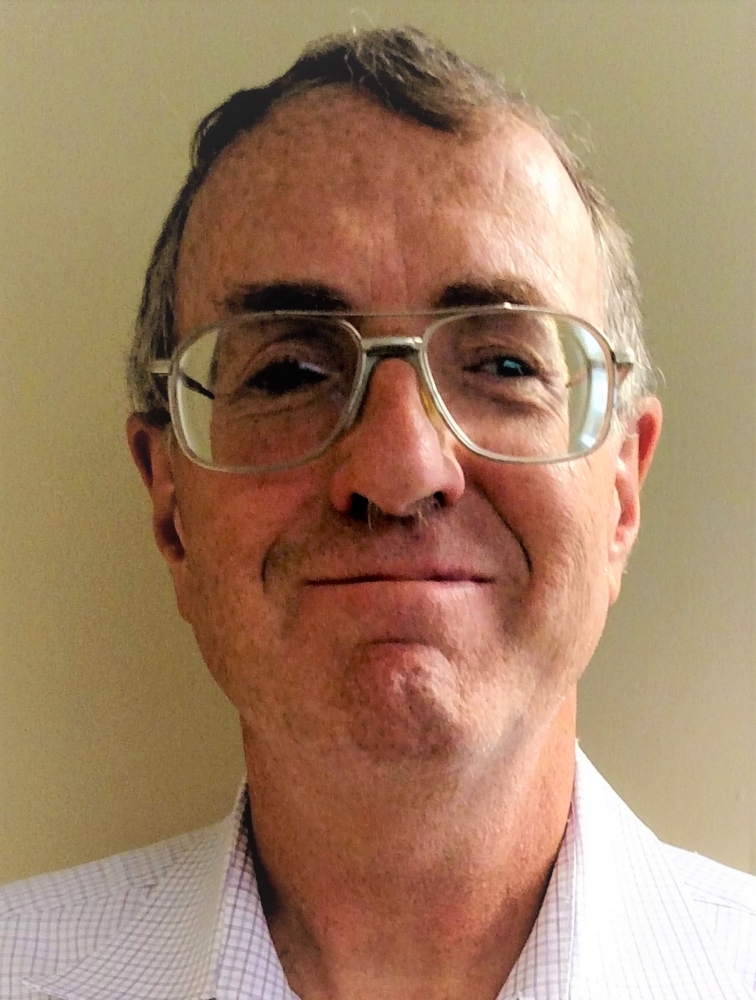 Michael received his commission in 1979 via the ROTC program at the Senior Military College of Virginia Polytechnic Institute and State University, commonly known as Virginia Tech. He began as an Air Defense officer, transferred to Ammunition (Ordnance), then to Acquisition. In Acquisition [more...]

Tricia comes from a four-generation military heritage with family members that graduated from both the US Naval Academy (grandfather) and West Point (father, 3 brothers, niece and nephew). The first female in her family to join the armed services, she served in Army Aviation for 27 years, [more...] 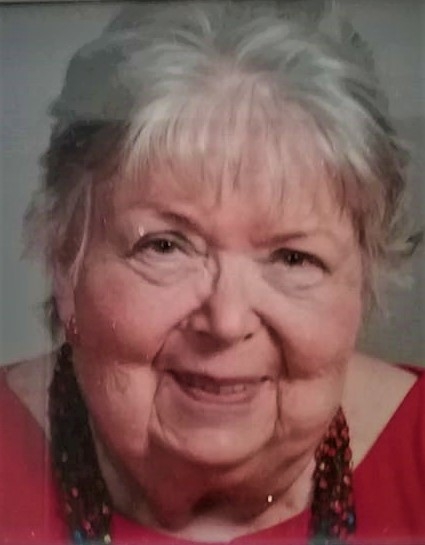 Marlene is the widow of The Rev. Carroll H. Varner, Jr., CDR, USN (Ret), a career Navy Chaplain, veteran of WW II and the Korean War followed by reserve service. Rev. Varner also served 12 years as a Chaplain in the VA drug rehab program. Marleen holds degrees from The College of Wooster [more...] 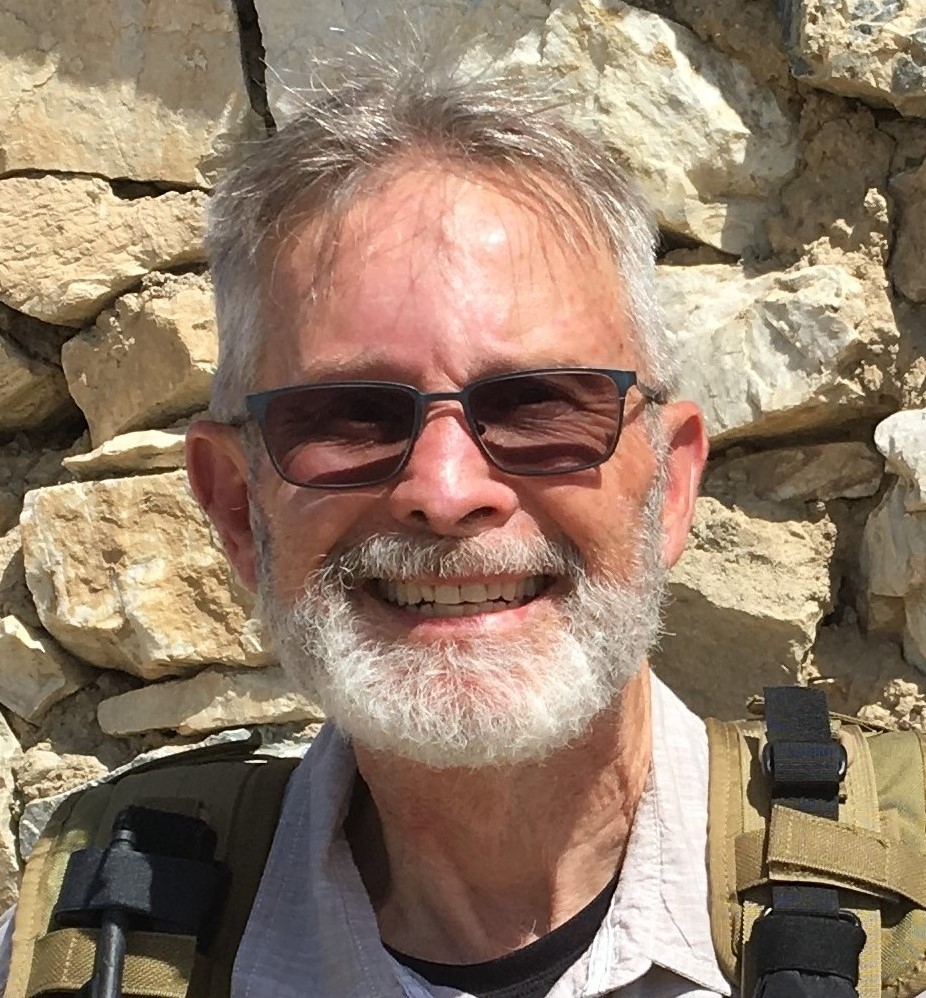 John enlisted in the Army in 1972 and rose to the rank of Staff Sergeant before returning to NC State University and receiving his commission via ROTC in 1978. He served as an Air Defense, Infantry, and Special Forces officer in the U.S., Africa, Europe, Latin America, Asia, and the [more...] 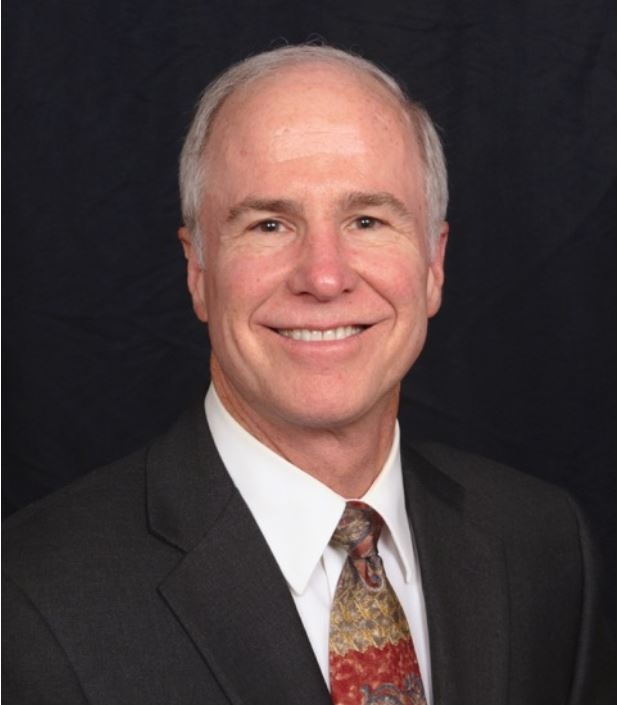 Rick graduated from the U.S. Air Force Academy and was commissioned in 1978. His career spanned 34 years in the Air Force, flying C-5s, KC-135s, and several other aircraft. He retired as a major general in 2012 as the Air Force’s director of operational planning, policy, and strategy [more...]

Nancy is a retired Episcopal priest, currently assisting at All Souls Cathedral in Asheville. She lives at Deerfield Retirement Community. She is an Army widow. Her husband, Captain Walter R. McCarthy, Jr., was killed in Viet Nam in 1962 while serving as an advisor. "Mac" was a VMI graduate.

Mike was commissioned via ROTC from the University of Miami in 1970 and served two years of active duty as an Armor Officer. After active duty, he was assigned to the 3220th US Army Garrison (USAG) in West Palm Beach, Florida, and later the 7/9 Field Artillery 8” (203) SP Battalion (USAR). [more...] 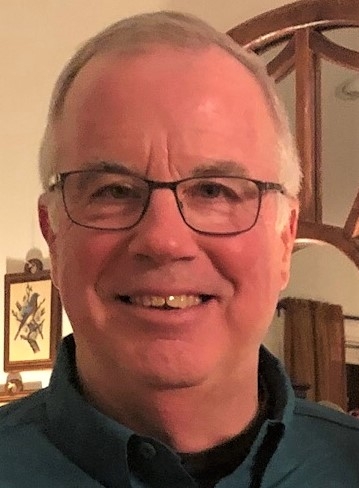 Donna graduated from Texas Women’s University in 1980 with a BS in Occupational Therapy (OT). She was a practicing therapist when she received a direct commission into the USAF in 1985, serving in the U.S. and Germany and leaving the service in 1992. She retired from OT after a 23-year [more...] 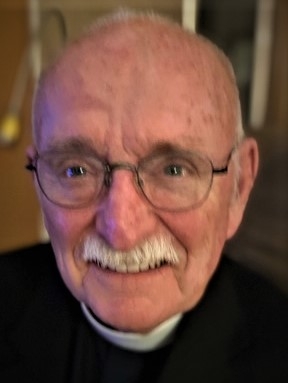 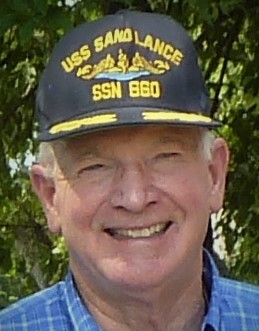 Mike attended Tufts University on a ROTC scholarship graduating in 1961 with a degree in Civil Engineering. After a short tour on a surface ship, he served aboard the nuclear submarines USS Woodrow Wilson, USS Sunfish, USS Ulysses S. Grant, and USS Sand Lance, also serving as nuclear [more...]